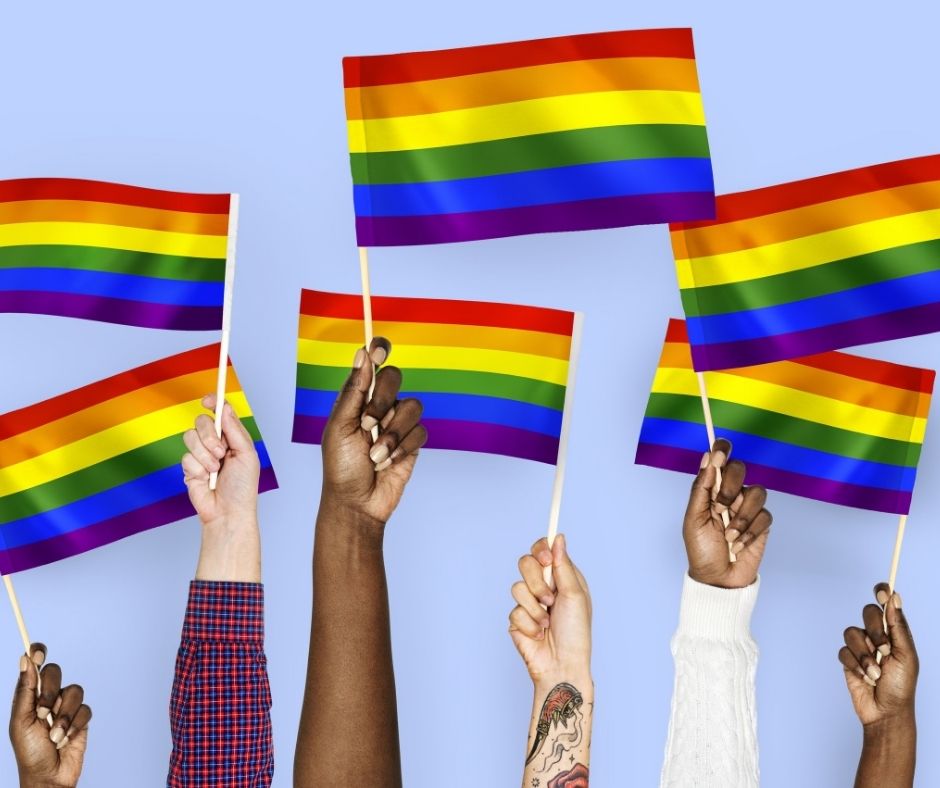 I am a 15 year old sophomore in a North Carolina high school,  a member of the LGBTQ+, and my pronouns are she/her/hers. When I first came out as lesbian to my parents, I had been thinking about this day for a while. If I’m being honest, I thought they would be a lot nicer. Both of them said some very hurtful things to me.  Words like “Do you know what will happen to our reputation if anyone knows about you?”, and “This shows you don’t care about how we feel”. I began to believe these words, and I was later diagnosed with depression and anxiety.

I never understood how being attracted to the same sex would be considered betrayal to my parents; I can’t help that I feel this way. I later found that a lot of teenagers and even adults have similar experiences when they come out. As human beings, we are all different, and none of us should have to apologize for who we love, or for who we are attracted to. I know what it is like to be in a crowd of people and still feel alone. The last thing I would want is for someone like me to feel alone as they’re becoming aware of their own identity. So I have taken my passion for supporting others, and have made it my mission to spread awareness.

I believe to move forward as a whole, we must come together and learn to accept others for who they are. Why?  “LGBTQ+ youth who come from highly rejecting families are 8.4 times as likely to have attempted suicide as LGBTQ+ peers who reported no or low levels of family rejection.” (CDC).  Following are some thoughts from some of my LGBTQ+ peers.

“I sadly don’t have accepting parents, but it would mean a lot to me because I feel like It’d make everything easier. I wouldn’t have to go hide anything, and I could just openly be myself.”

“Having accepting parents means the world to me. They support me in everything I do, and without them I would have no motivation.”

I once heard someone say that you can’t heal in the same room you got the sickness from. Just like that sickness, negativity is all around us. It’s time we come together, spread education, awareness, and positivity.  We all bleed the same blood.  Sexuality should not be something you have to hide, and nobody should be able to tell you who you are supposed to love. Be yourself. Be proud.