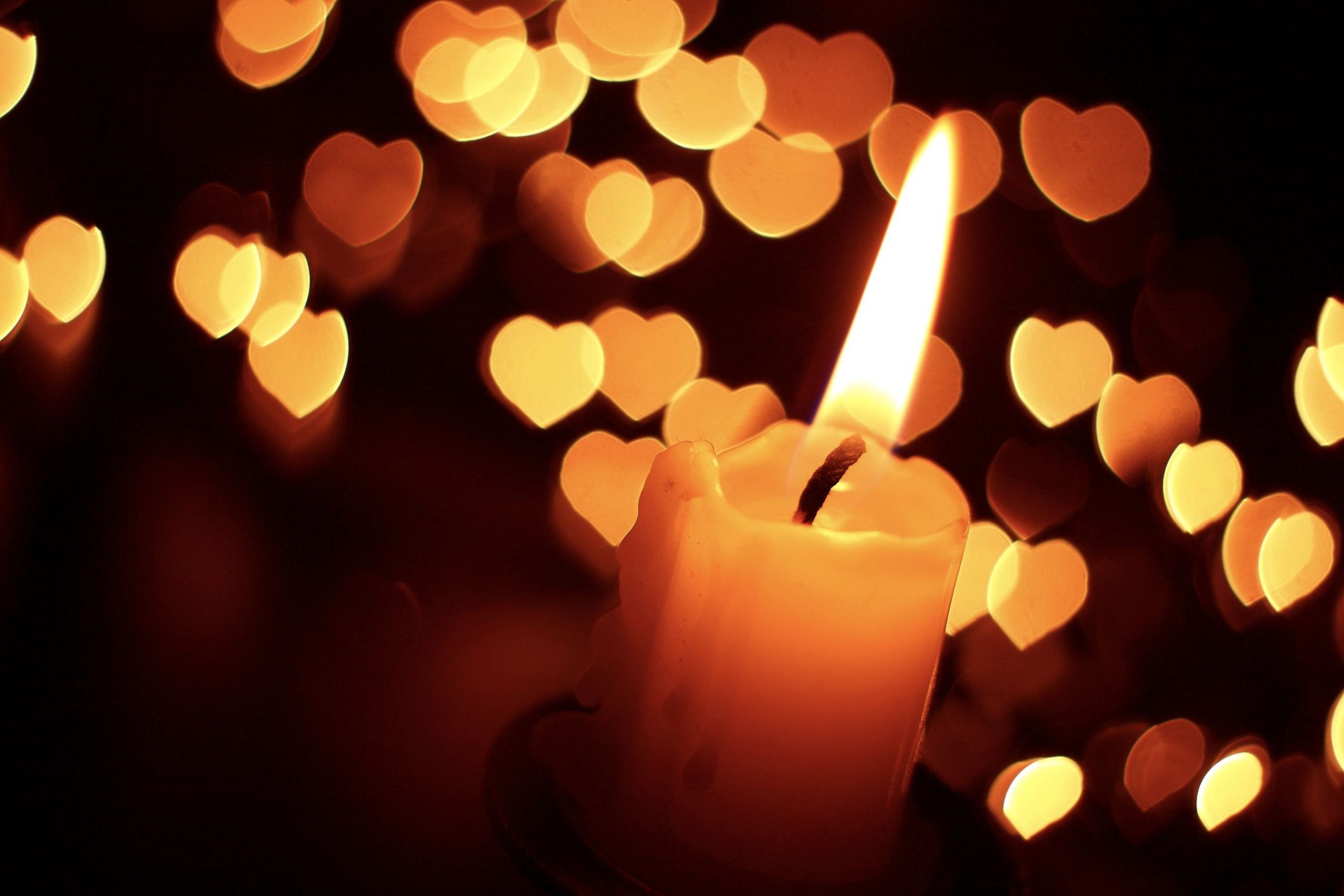 This year, at least 34 transgender individuals have been killed, the highest number since the Human Rights Campaign began tracking it in 2013. The sad reality is that, not only have the lives of at least 34 people been cut short, many of their killers will walk free. The trans panic defense, which is currently only banned in 11 states, allows people to claim that they killed someone in a panic after learning the victim was transgender. This defense is typically used against trans women, especially Black trans women who have been historically overrepresented in homicide counts. This year is no different. Of the 34 known homicides against trans and nonbinary individuals this year, 25 were women of color. We know that within the oppressive forces imposed on LGBTQ individuals exist systems of misogyny and white supremacy but why? What can we do about it?

One of the biggest dangers that I see even among other members of the LGBTQ+ community is the failure to remember that we can, and often do contribute to systems such as misogyny and white supremacy that disproportionately impact the members of our community that need us the most. It could even be argued that this phenomenon is even more dangerous within the community because, though we are fighting for the rights of our LGBTQ siblings, the myth that we can’t contribute to the oppression that we are fighting against leads us to exclude our siblings that have also been excluded by society. Even within our diverse community, trans women of color are often left underrepresented in leadership, unheard in discussions, and unseen in movements.

This Transgender Day of Remembrance, let us remember the at least 34 transgender individuals whose lives were violently and senselessly cut short. Let us continue to fight for legal protections for our community. But let us not forget that the work starts with ourselves, recognizing our biases and blindspots. Let us not forget to hold ourselves accountable in the same ways that we hold our oppressors accountable. Our lives and the lives of our siblings depend on it.