On Fatherhood and Faith, a guest post by Rick Norwood 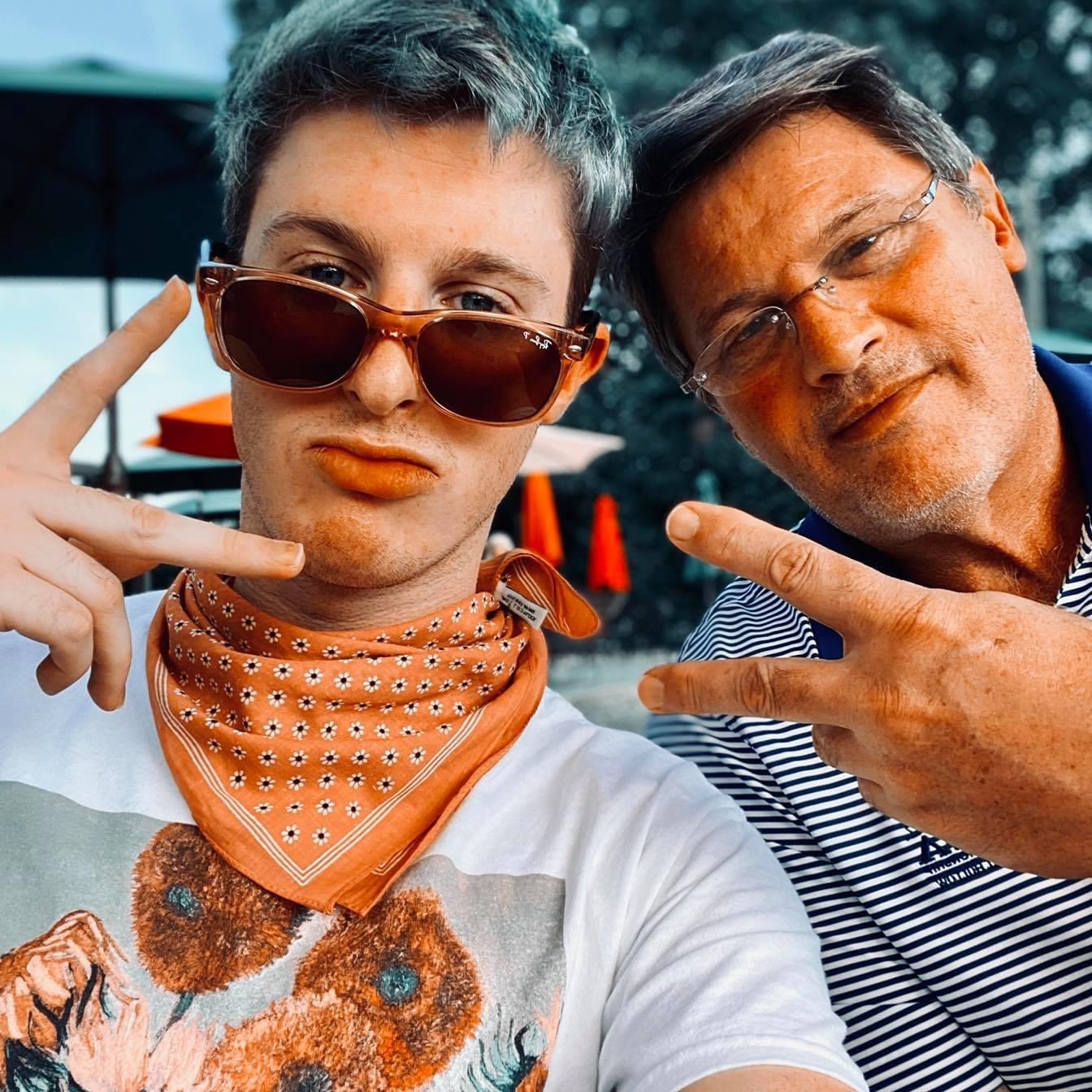 When my son Justin came out his junior year in high school, my wife and I were supportive and, in many ways, there was very little change in our relationship.   Justin had an excellent group of friends and other kind and supportive adults in his life and he was extremely independent and confident, so we did not worry about him.  In some ways, it may have brought us closer.  Justin was so busy with school and theater we seldom had time to even discuss it – Justin was just always so driven and self-assured.   Seems like he graduated and was off to college in the blink of an eye and our interactions were more infrequent as he poured himself into a double major and Elon’s theater program.  It wasn’t until a few years later when Justin was dealing with some issues that my wife and I realized just how much Justin had internalized during his school years (especially middle school).  When Justin finally decided to open up to us, we realized that Justin had effectively lost a significant part of his childhood.  He was continuously worried that he would embarrass us if it came out that he was gay.   That brought tears to my eyes because that meant that regardless of how “progressive” I thought I was – Justin’s perspective was that he could be an embarrassment.   I don’t know the burden being gay carries – I’ve read about it – Justin has lived it especially here in the South, but I can’t say I know how it feels and I certainly don’t know how it feels to not have a childhood.

Now add to all of this the position held by most – not all – conservative churches regarding homosexuality and you can easily see how anyone who is LBGTQ would struggle mightily to find their way in our society.   I will spare all of you the results of my own personal deep dives into Biblical hermeneutics, dissecting the original Greek and Hebrew (a difficult task considering I barely eked out a C- in French).   What I can tell you is – that as I look back with 20/20 hindsight – I wish I had held Justin close and told him (the first time that I thought that he might be effeminate or gay or different than his other friends) that he was perfect just the way he was.  I wish I had told him that he was enough and that I loved him, that I was proud of him and that without question he is a beautiful creation of God – who also loves him – and to be himself because he could never ever do anything to embarrass me or anyone else.  I also wish we had changed churches sooner than we did, but that is a story for another entire blog in and of itself.

8 thoughts on “On Fatherhood and Faith, a guest post by Rick Norwood”